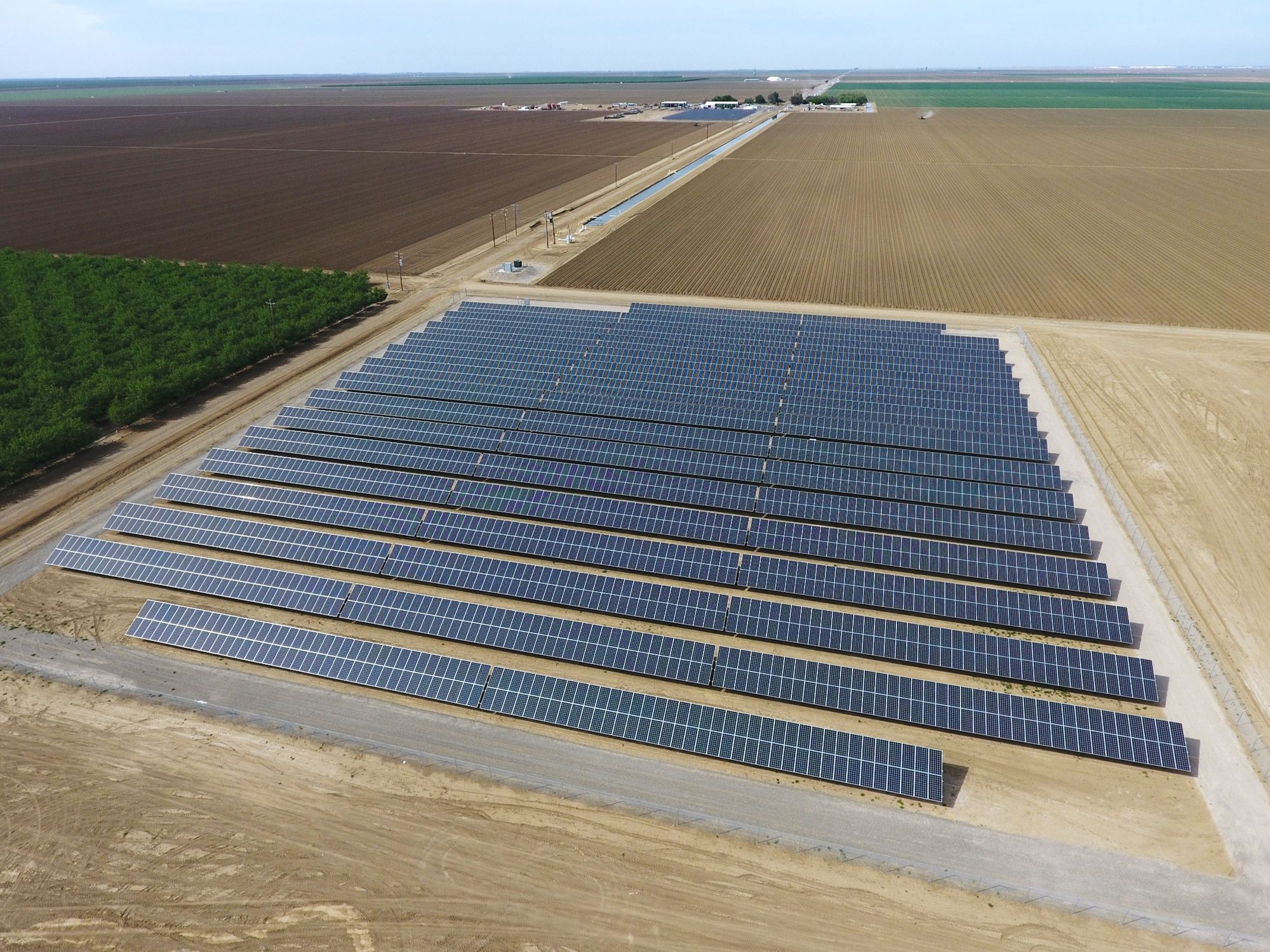 By Mary McIntyre Lake County News-Sun | September, 4, 2020 The Zion power grid, which once distributed energy from a nuclear plant on the city’s

California Governor Newsom issued an Executive Order on March 19, 2020 ordering Californians to shelter in place to mitigate the spread of COVID19.  Residents are

Lake in the Hills board approves solar farm concept

This Cenergy Alert is to inform you of Cenergy Power's continued growth and capability to serve agricultural, commercial and industrial (C&I) businesses in

By: David Barron, SGV West Valley Journal, September 19, 2016 City of Monterey Park is going green with the installation of solar panels at three